Soy sauce was invented thousands of years ago in China, where people in ancient times used the most traditional fermentation method( double fermented soy sauce ) to fermenting soy sauce.

Soy sauce was later introduced to Japan, where the taste was fine-tuned from Chinese soy sauce, thus giving rise to Japanese soy sauce.

A key difference is that Chinese soya sauce is prepared completely from soybeans. This explains typically a tendency for Chinese sauces to have a saltier taste and thicker, whereas the Japanese soya would usually be a little sweeter, taste rounder, The fermented soy sauce is fascinating.

The fermented soy sauce is fascinating. After all, they are been utilized by the high nitrogen in soybeans to enormously yield a variety of starch-digesting enzymes and significantly, as well as proteases (or proteolytic enzymes). 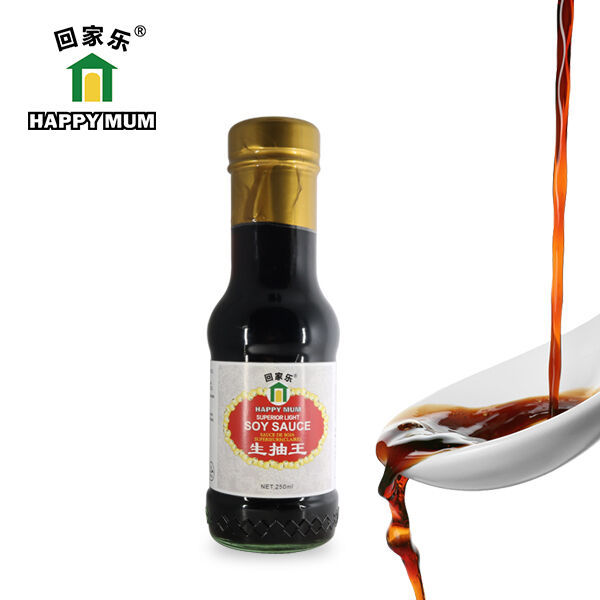 Fermented soy sauce is soybean and defatted soybeans, soybean meal or soybean cake, wheat and wheat flour as raw materials, after steaming, varroa bacterium curvature and mixed with brine into dilute mash, and then made by microbial fermentation of soy sauce. 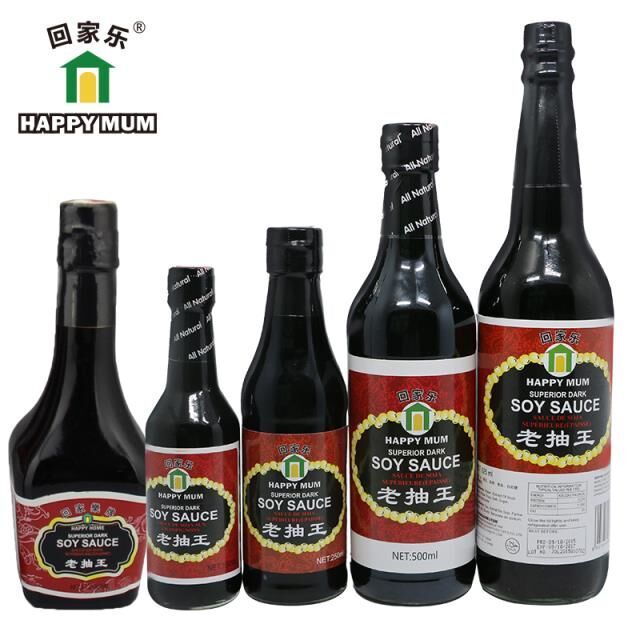 Being manufacturing soy sauce for over 40 years, Jolion is one of the best naturally fermented soy sauce brands. We have always been committed to producing high-quality, flavorful soy sauce. We adhere to the traditional soy sauce manufacturing process and guarantee 6 months fermentation time for all soy sauce, ensuring that every drop of Jolion soy sauce leaves the factory with high quality. At present, our products have obtained many international certificates including BRC, KOSHER, FDA, HALAL, SGS, ISO, and so on...Jolion currently has 6 production lines with an annual production capacity of up to 1500 tons and can be your reliable and trusted wholesale supplier, also we can offer soy sauce OEM/ODM service to our customers. can offer OEM/ODM service to your needs.