Oysters are a kind of marine mollusk, with delicious meat and rich nutrition. In 1888, in the South Water Village of Zhuhai, Guangdong Province, Li Jinshang, the inventor of oyster sauce, cooked oysters on a fire as usual. When he was busy with other things, he forgot to take care of him. I'm afraid it's boiled! When he lifted the lid of the pot, he saw in front of him a thick layer of thick juice with a tan color and a fragrant fragrance, which attracted appetite. Unintentionally, a new condiment-oyster sauce was invented in this way! 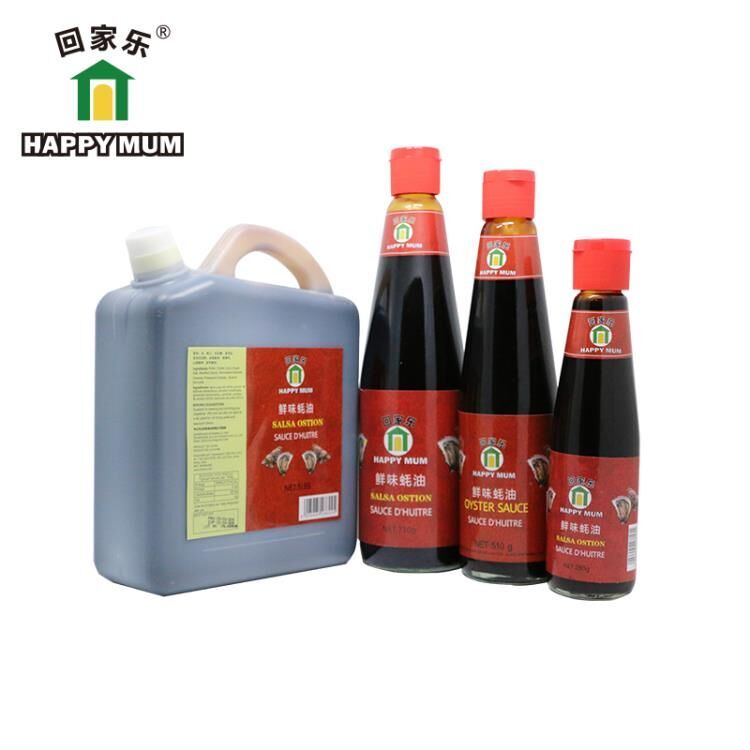 Mixed seasoning
Not only can oyster sauce be seasoned alone, but it can also be used in conjunction with other seasonings. Seasoning with oyster sauce should never be shared with spicy seasonings, vinegar and sugar, as these seasonings will mask the umami flavor and detract from the special flavor of oyster sauce.

Should not be cooked too long
Oyster sauce will lose its umami if it is cooked in a pot for a long time. Generally, it is advisable to add oyster sauce immediately before or immediately after cooking. 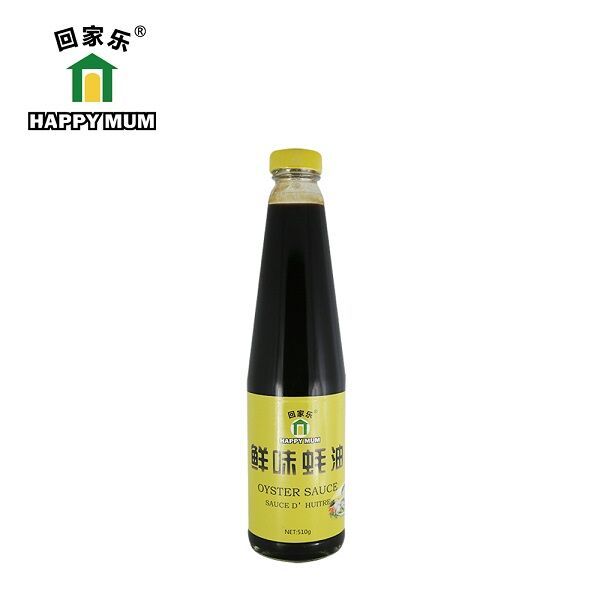 Marinated ingredients
Garlic oyster sauce is also a good seasoning for marinated ingredients, allowing the unique umami flavor of oyster sauce to penetrate the interior of the raw materials, increasing the taste and texture of the dishes. When cooking meat offal, marinating in oyster sauce can remove the offal smell of the offal and make the sauce rich and fresh. Use proper oyster sauce to marinate the meat, which can remove the meaty smell, supplement the lack of the original taste of the meat, and add the strong flavor of the dishes to make the taste more delicious.

Avoid high temperature cooking
Generally used as seasoning materials, it has special freshness, but avoid cooking at high temperature, otherwise it will lose the unique fresh taste, and the nutrition will be scattered.