What is sesame oil

Sesame oil is a traditional Chinese seasoning vegetable oil, which is extracted from sesame seeds and has a rich fried sesame flavor. It is a great addition to cold dishes, hot dishes, and soups. High-quality sesame oil is a generally brownish red, orange, or brownish yellow, without cloudy material, with strong sesame flavor and no offensive smell.

Sesame oil (sesame oil) is used to increase the aroma. Put a few drops when mixing cold dishes, or put a few drops before cooking when cooking, or after cooking when making soup. But if you put it too much, it will taste too fragrant and it will not taste good. You can also open the lid and try it. The smell of Sesame oil is too strong. Southerners also like to eat it with best Sesame oil when they eat hot pot with chili sauce, fermented bean curd, garlic and so on.

Sesame oil is a condiment in daily life, which is very popular among people. At the same time, sesame oil has many special magical functions that are not well known. For example, sesame oil has a moisturizing effect, and people with constipation can drinking sesame oil in empty stomach or mix sesame oil and honey.

Functions of sesame oil
Sesame oil has the function of promoting cell division and can protect blood vessels. The sesame oil contains about 40% of unsaturated fatty acids such as linoleic acid and palmitic acid, which are easily decomposed, absorbed and utilized by the body to promote cholesterol metabolism and help eliminate deposits on the wall. When you have a cough, take a sip of sesame oil before going to bed and after getting up to relieve the cough , As long as you persist for a few days, the cough can be cured. 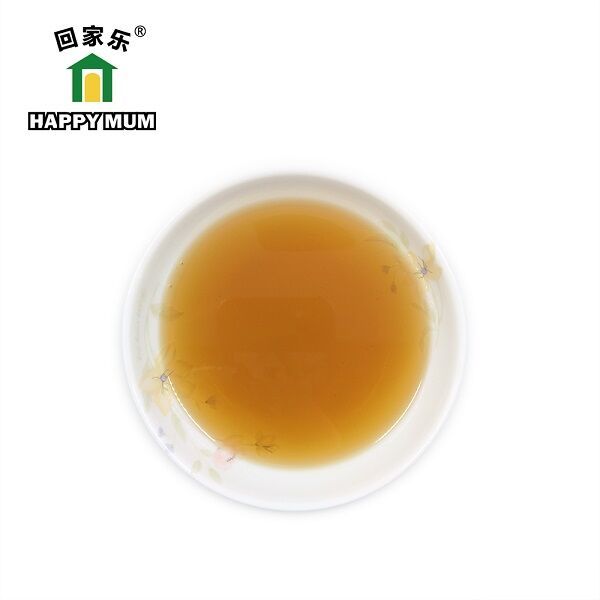 People who have the habit of smoking and drinking, often drink a little sesame oil, which can reduce the direct stimulation and damage of smoke to teeth, gums, oral mucosa, and the formation of smoke spots in the lungs. At the same time, it has a relatively inhibitory effect on the absorption of nicotine. . If you drink some sesame oil before drinking, it can protect the mouth, esophagus, gastric cardia and gastric mucosa.

Drinking sesame oil often can protect the throat, strengthen the elasticity of the vocal cords, make the glottis flexible and powerful, and have a good treatment and recovery effect on hoarseness and chronic pharyngitis. For the treatment of patients with rhinitis, you can use a sterile cotton ball dipped in sesame oil and apply to the affected area of the nasal cavity.

The elderly and women often eat spinach. However, two points should be noted. One is that the food intake should not be too large each time, preferably 100 grams to 150 grams; the other is that people with weak spleen and stomach should not eat it, because spinach is cold, which may cause abdominal pain.

Spinach is edible all year round, but spring spinach has the best quality.