Is soy sauce vegan? Jolion Foods' soy sauce is vegan friendly and is eatable for vegan people to make dishes more flavorful. Before deciding whether soy sauce is vegan or not, we prefer you to know about soy sauce: the ingredients, production method, types of soy sauce, etc.

Soy sauce (commonly known as 'soy' in American English, 'soya sauce' in Canadian English, and rarely in British English) is a salty liquid seasoning of Chinese origination. Traditionally, it is made by fermentation of soybeans, roasting of grains, and Aspergillus oryzae or Aspergillus sojae molds (fungi). It contains flavor and aroma.

The production of soy sauce started about 2,200 yrs ago during the Western Han dynasty of ancient China. It prevailed throughout East and Southeast Asia to use in cooking as a condiment. 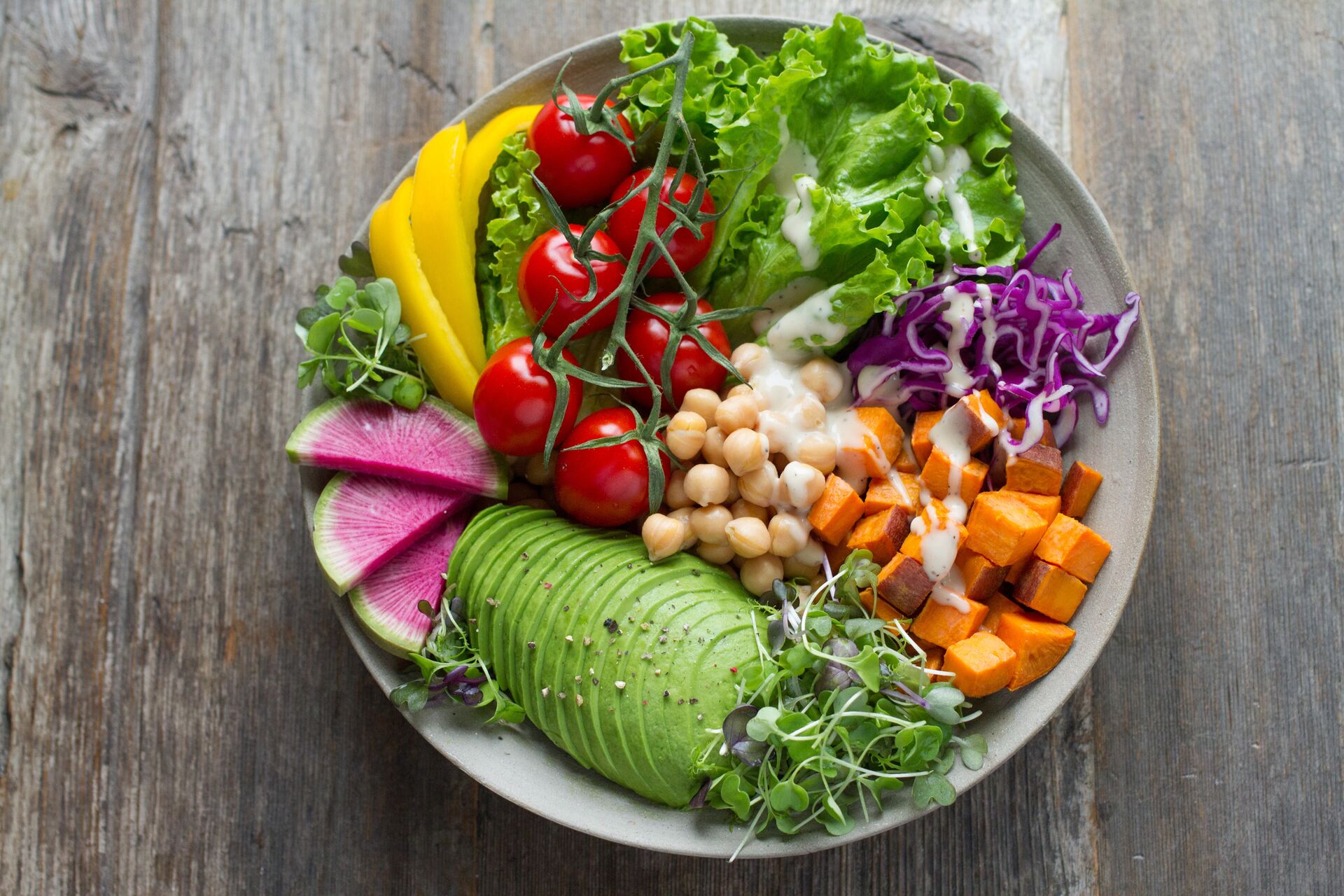 The primary soy sauce ingredients are as follows.

Soybeans contain proteins in bulk, and these are used for making Soy sauce. The proteins of soybeans after undergoing fermentation gives flavor to soy sauce.

Most of the soy sauces contain wheat while tamari ( a Japanese soy sauce) rarely contains it. The carbohydrate present within the wheat grain gives a typical aroma to the condiments. It also produces sweetness in the product.

Salt and water are mixed to produce brine (solution of salt and water) which is the place for fermentation. The conservative values of salt assist keep bacteria in check after the fermentation of soybeans.

No doubt, these are not ingredients but fungal and bacterial cultures play a vital role in the production of soy sauce. A common filamentous spore of fungi (Aspergillus oryzae also known as ‘koji’)is used in this procedure.

How to make soy sauce?

There are two applicable methods for the production of soy sauce.

Traditionally, soy sauce is produced by soaking soybeans with water and roasting the wheat. After roasting, the wheat undergoes crushing. Then soybeans and wheat are combined with cultured fungi, most often Aspergillus. Then the entire mixture was kept for two to three days to grow.

After adding water and salt, the whole mixture is kept in a fermentation tank for five to eight months.

During the fermentation process, fungal enzymes attack the proteins of soybeans and wheat and convert them into amino acids. The starches are broken down into Monosaccharide. Then they are converted to lactic acid and alcohol after fermentation.

After the whole procedure, the mixture is collected onto a cloth and forced to get liquid. Then this liquid undergoes a pasteurization process to kill microbes (bacteria). At last, it is filled in bottles to sell.

Chemical production is an economical and faster method for the production of soy sauce. In this procedure, soybeans undergo a heating process up to 176oF (80OC). Then these are combined with hydrochloric acid. This process converts the proteins of soybeans and wheat into amino acids.

The end product is less attractive because many substances are missing that were produced in the traditional production of soy sauce. Therefore, additional pigments, aroma, and salt are mixed.

Moreover, this method creates some by-products including some carcinogens (cancer-causing agents).

If you go to supermarkets to buy soy sauce, the list will be labelled as ‘hydrolyzed soy protein’ or ‘hydrolyzed vegetable protein’, if it contains chemically produced soy sauce.

As its name implies, is light in color and obtained from the early stages of the production process. It has a mellow flavor.

It is more mature than light soy sauce and has been kept for development in flavor and aroma. It also gives sweetness to dishes by adding caramel.

It is a combination of both dark and light soy sauces that make it perfect for common cooking purposes.

Nevertheless, other countries also have been producing variations in soy sauce such as Japanese variations like koikuchi and usukuchi.

It is a Japanese light soy sauce and has perfection in terms of taste. It is slightly salty but sweet with an attractive flavor. The sweetness in it happens to come from the Japanese sweet rice wine, mirin, and other common ingredients.

It is the most widely consumed soy sauce in Japan. It covers around 80% of the country’s market share. Westerners are also aware of the koikuchi, as it is mostly heaped by the supermarkets of the United States and the United Kingdom. It is applicated in a wide range of dishes.

According to the above information, it is very difficult to say that soy sauce is not vegan. Soy sauce in itself is a plant-based product but many companies conduct experiments on animals behind its production process. A large number of soy sauce consumers did protest to stop companies from experimentation on animals to produce soy sauce.

Now, companies have ended all experiments involving animals during the testing of their products.

So, the conclusion is yes, soy sauce is vegan.

Where to buy soy sauce?