Soy sauce, basically known as ‘Soy’ having Chinese origin, is made from roasted grains, aspergillus molds and mainly from a fermented paste of soybeans.  Serving a staple condiment for flavoring food and adding delicious taste into meals. It is equally vital in stir-frying and in covering top off different dishes, specially rice.

The following are the significant steps to adopt for the formation of soy sauce.

Mixing of major ingredients:
The first step includes mixing soaked soy beans with roasted and crushed wheat with culturing mold, most commonly Aspergillus. The mixture is then left for two to three days to develop.

Fermentation:
In the next step, fermentation is carried out in a fermentation tank with measured salt and water addition. The mixture is again left for five to eight months or even longer for some time.

Chemical metabolism:
Now the fermentation is going on, and enzymes from mold start acting on soy and wheat proteins to carry out a traditional fermentation cycle. Proteins converted into amino- acids, starches transformed into simple sugar, followed by the conversion into lactic acid and alcohol.

Final step:
The mixture synthesized up till now is pressed while laying out onto the cloth. The liquid obtained after stuffing is soy sauce, which is then pasteurized to keep it safe from bacteria and microbes. Finally, it is bottled. 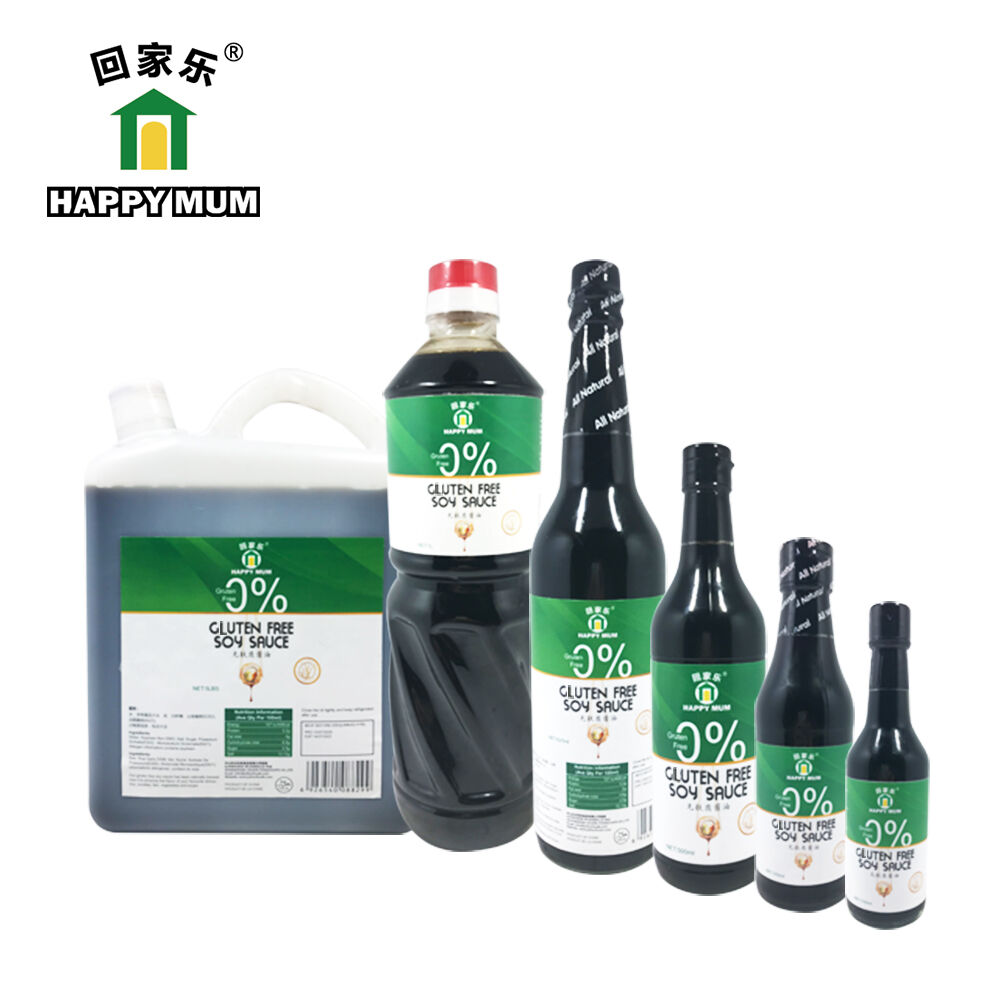 A short and precise answer to this question is No. If your packing of soy sauce is sealed, then there is entirely no need for refrigeration. Once the bottle is opened, then it follows two scenarios.

At room temperature, soy sauce doesn’t get spoiled if it remains intact to external elements like water or any other substance. It can retain its property of enhancing flavors for months, even without refrigeration.

If your use of soy sauce is less and a bottle used to cross many months, then to save its savor from even minor degradation, you can refrigerate it.

The traditional and most used method of making soy sauce is described in the heading of traditional production. Yet, another method adopted on a large scale is the chemical method.

The faster and cheaper soy sauce production method is acid hydrolysis, which ensures its yield in just a few days instead of a long period of eight months. This procedure includes following steps.

However, this procedure doesn’t yield high quality of soy sauce as it lacks some ingredients of the traditional method. So, to make it up to standards, artificial aroma, colors, salt and flavors are added.

I guess there arises a dire need to buy soy sauce to avail of its benefits and cherish delicious food. So, purchasing this from Jolion Foodstuffs Co., Ltd. It should be an ultimate priority as it is the leading factory in providing various kinds of orientalist sauces and other Chinese foods in China. 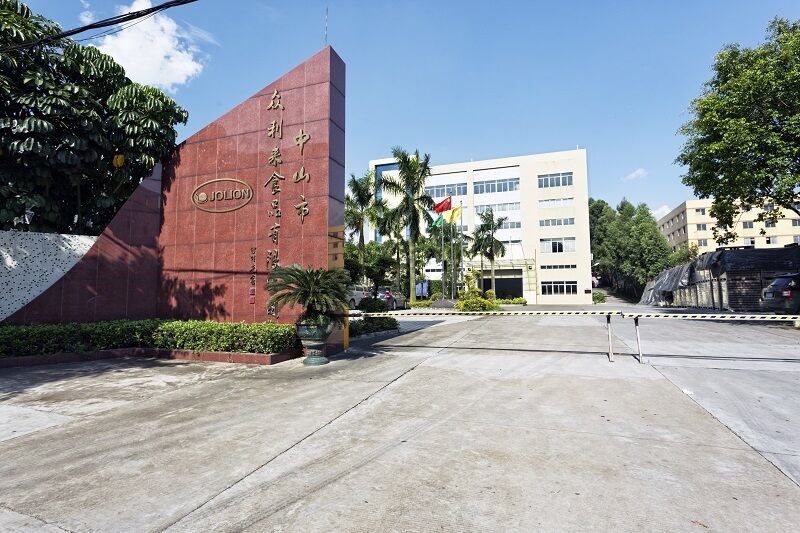 Jolion Foods dark soy sauce is used for seasoning soups, meat and fish dishes also on rice and pasta to make their aroma mouthwatering with perfect taste and color.

Just like dark soy sauce, Jolion white sauce is also prepared by traditional production under perfect requirements. It is used to give foods fresh colors and savory taste.