How to choose sesame oil? 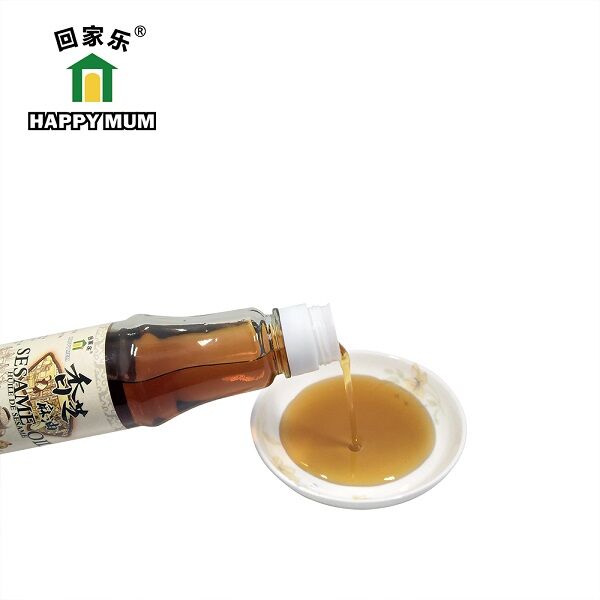