So many sauces, how to choose? This problem not only confuses novice friends in the kitchen, but for friends who often cook, the choice of soy sauce for cooking is also a big headache.

How to judge the quality of a bottle of soy sauce? 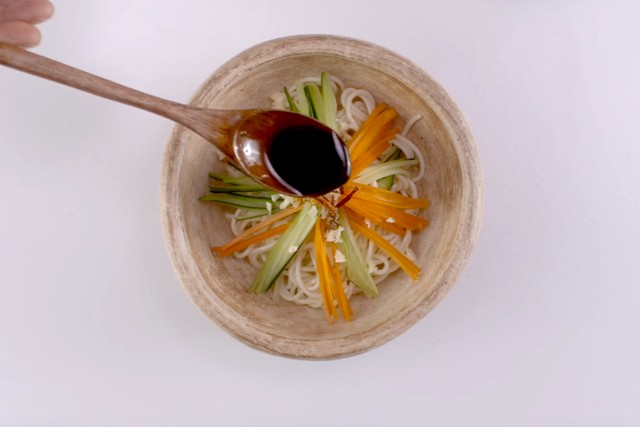 How to choose correctly when using it?

Light Soy Sauce: Raw soy sauce is the first sauce extracted from the fermented sauce. It is relatively salty and is mainly used for seasoning. When cooking or cold cooking, it plays a role in increasing saltiness and freshness.

Spicy fresh dew, steamed fish stew oil, etc .: These are products produced by adding additives to soy sauce. Because too many additives are added, it is stipulated that it cannot be named "soy sauce", so it is no longer included in the name. The word "soy sauce". For example, the extremely delicious flavor is actually the addition of MSG and other additives, mainly to highlight the delicious taste, very suitable for novice kitchen use.