Soy sauce contains many vitamins and minerals, which can lower human cholesterol, reduce the incidence of cardiovascular diseases and reduce the damage caused by free radicals.

Soy sauce is a liquid condiment with special color, aroma, and taste made from soybeans, wheat, or bran through microbial fermentation and other procedures. It was once reported that the low incidence of stomach cancer in Japan was due to the Japanese people's love of soy sauce. This was later confirmed by a study from the University of Wisconsin in the United States. Researchers fed rats carcinogenic nitrites along with soy sauce and found that the more soy sauce they ate, the less likely they were to develop stomach cancer.

Women in Asian countries have a lower incidence of breast cancer, while such malignant tumors are more common in the United States. Experts analyze that it may be related to the fact that Asian women consume 30-50 times more soy sauce than women in Europe and America, absorbing more flavonoids. The growth of malignant tumors needs to rely on new blood vessels to deliver nutrients, and isoflavones can prevent new blood vessels from being created, thus blocking the growth of cancer.

How to choose the healthy soy sauce?

First: No matter what kind of soy sauce, the main ingredients are water, soybeans, edible salt. The fewer other ingredients, the less additives, and the better the quality of the soy sauce. Nowadays, many soy sauces are labeled as "brewed soy sauce", claiming to add beneficial substances, and adding additives to increase the freshness of soy sauce. It is difficult for consumers to see the content and composition of beneficial substances from the packaging, so it is recommended to choose soy sauce with less ingredients. 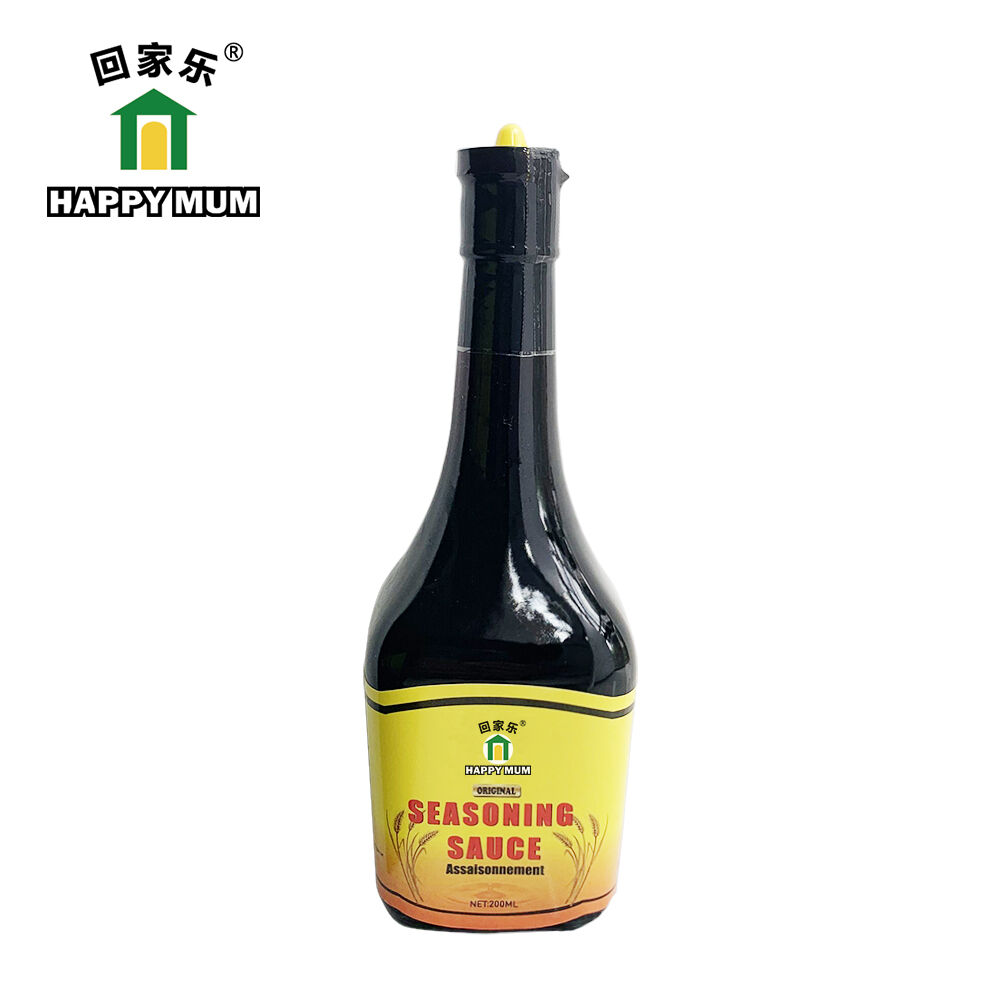 Fourth: there are many soy sauces classified by purpose on the market. For example, how do we choose braised pork, fried rice, steamed fish, etc.? Generally, soy sauce packages are marked for serving or for cooking. It can be eaten directly for catering, and the soy sauce has high hygiene requirements. The soy sauce for cooking cannot be directly imported. It must be cooked.